The customer approached us with a request to renew the existing safety markings, which they had so far implemented with their own help, adhesive tapes and in a very basic design.

The requirements for the new markings were a longer lifespan and a more complex concept of safe movement around the halls. During the first meeting, we went through the individual halls with the client, determined sub-sections for implementation and helped the client form a basic idea of ​​what the signage could look like.

Subsequently, a reference visit was arranged with an existing client so that the new customer could see what our signage looks like in a loaded state and also for a more comprehensive idea of ​​its function in real life.

Within 1 month of the first visit, the first stage took place, when the main roads and pedestrian corridors were marked in the first of the halls and safety pictograms regulating the movement of pedestrians and VZVs, as well as warning of possible risks in the area, were placed.

Furthermore, the labeling of individual workplaces within the hall was implemented.
In the next stages, the same spirit was continued in the other halls.

The first contact took place at the beginning of September 2017, the first implementation took place in the second half of the same month, and then one more every month.

The last implementation took place in February 2018, when we were asked to mark the external warehouse where the client is renting.

We are currently in agreement with the next implementation for the spring months, when outdoor traffic signs will be implemented + the hall where the warehouse and logistics are located.

We implemented the following services: 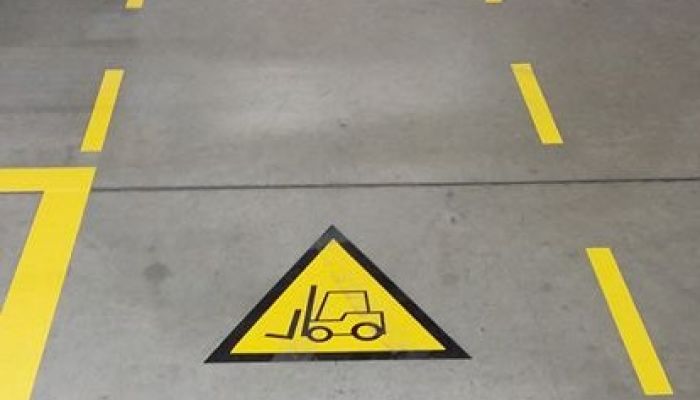 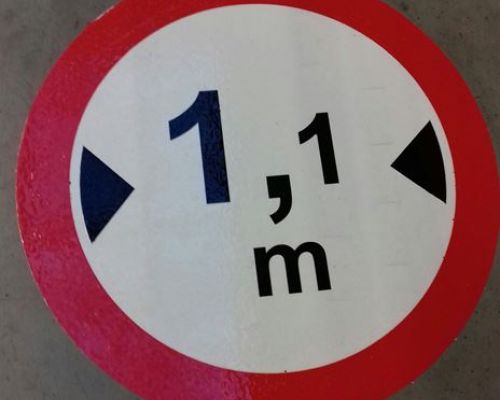 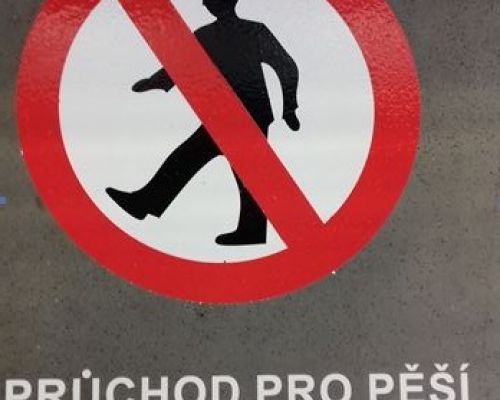 Further implementation in the field of other production 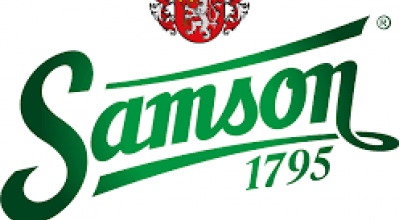 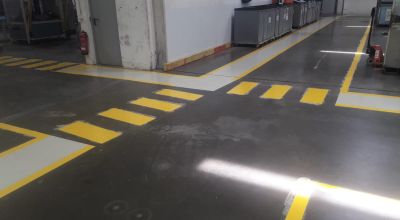